Daniel Szczesny, River Forest, IL police officer and entrepreneur has demonstrated impressive accomplishments since his 2012 graduation from the College of ACES. His numerous awards in the line of duty show his commitment to the community and his craft. Daniel is a two time Officer of the Year, two time Lodge #46 Officer of the Year, four time AIIM Top Cop-Commendable DUI Enforcement, and is the recipient of numerous Honorable and Notable performance designations.

James O’Shea, Chief of Police for River Forest, IL says of Daniel’s twice earned Officer of the Year, “this notable award is presented to an officer that distinguishes themselves through superior quality of work, positive interactions within the community, and leadership ability.” His co-workers recognized Dan’s attention to detail, problem-solving skills, and sense of responsibility when they elected him to the River Forest Police Pension Fund Board of Trustees in a competitive election. O’Shea says “While Dan is still in the early stages of his career, he has developed a reputation as a strong leader capable of handling diverse sets of circumstances and pressures.”

Dan is also the co-founder of Brotein, a small business specializing in fitness nutrition and apparel. In addition to experiencing sales in 48 states and 13 countries, Brotein also participated in the 2014 AVON Walk where, as part of a two man team Dan helped Raise over $11,000 for the American Cancer Society.

“Dan has given so much back to the community” says Retired Senator Greg Zito. “He has continued to support and donate time and money to charitable causes” Zito states in reference to Daniel’s work with the AVON Walk. “Dan is dedicated to improving the lives of those around him.  That is why he volunteered in the Senate in D.C., it's why he has become a highly distinguished Police Officer, it's why he has been a prolific fundraiser and member of charitable causes and organizations, and it's why he has stayed politically involved and sought to find solutions to the problems that face our state.”

In the summer of 2019 Dan was featured by his fraternity from the University of Illinois, Beta Theta Pi in their nationally published magazine. In a segment called “Beyond the Boardroom”, which focuses on Beta Theta Pi alumni who have distinguished themselves in public service careers, Dan’s impressive accolades speak for themselves. Dan’s former professor at the University of Illinois, Craig Gunderson says “[Dan] truly is exactly an example of what we hope our students from ACES can achieve.” 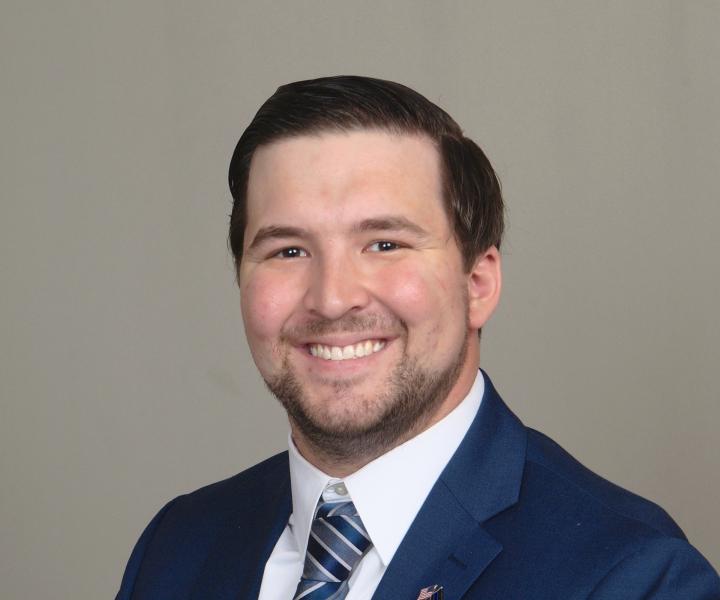